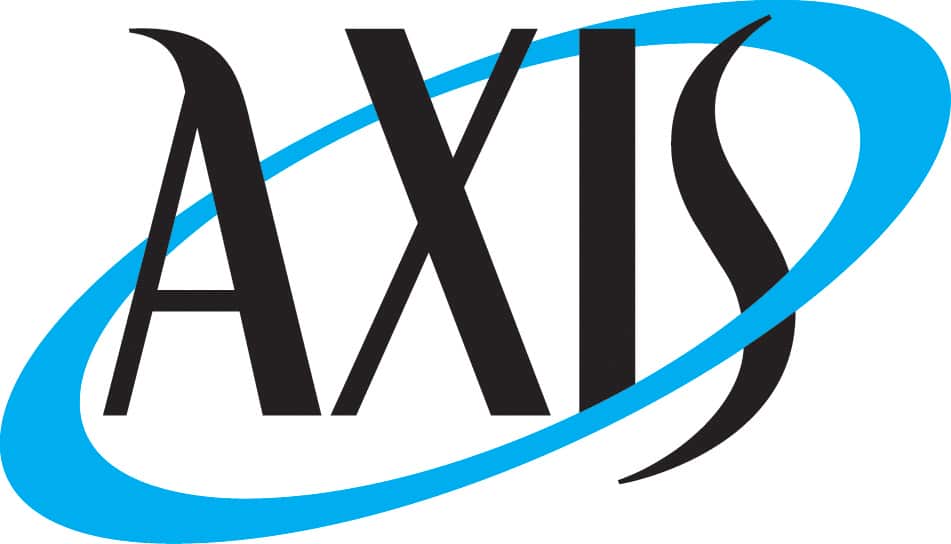 AXIS Re SE in Dublin is the European reinsurance carrier of AXIS Capital Holdings Bermuda, a global provider of specialty lines insurance and reinsurance. In 2016 the total GWP of AXIS Capital was $ 4.97 billion (split insurance 54.7%, reinsurance 45.3%) produced from locations in Bermuda, the United States, Europe, Singapore, Canada and Australia. At June 30, 2017, AXIS Capital had shareholders’ equity of $5.89 billion, total capitalization of $6.89 billion and total assets of $21.50 billion.

At AXIS Re Europe, the Zurich branch of AXIS Re SE in Dublin is organized by product lines. Property Cat & per Risk, Engineering, Motor, Personal Accident, Liability and Credit & Bond business are the product lines offered to the European and International client base.

Credit and Bonding
The Credit & Bond book of AXIS Re Europe is handled by a specialized underwriting unit. The Zurich team has worldwide responsibility for all Credit & Bond business except for US Surety. The latter business is written by a dedicated team in New York. In 2016 the worldwide reinsurance premium volume in Credit & Bond written by the AXIS Re’s was about USD 319.1 million.

History
AXIS Capital was capitalized with approximately $1.7 billion in November 2001 to address the need for quality capacity in the global insurance and reinsurance marketplace following the tragedy of September 11th. AXIS Re Europe as the Zurich branch of AXIS Re Ltd, was launched in October 2003 and is writing Credit & Bond since its first year.